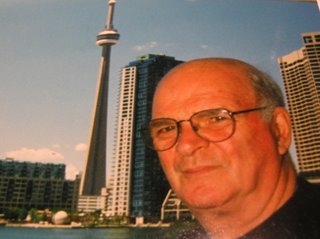 Where is Les Duff now?