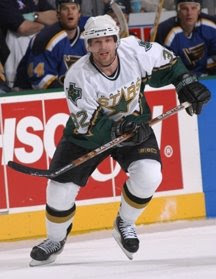 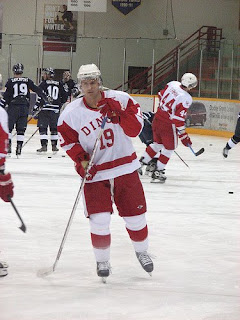 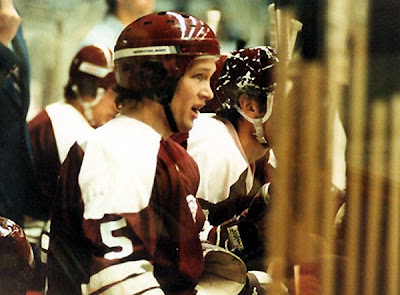 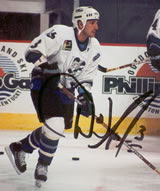 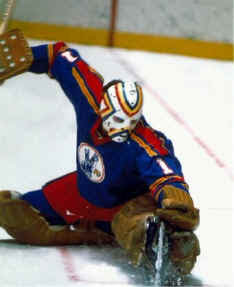 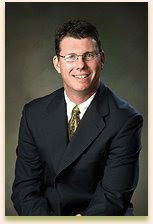 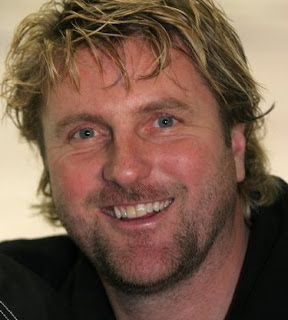 What former Hershey Bear player from the early 1990's hit it the biggest? Tim Tookey? Dominic Roussel ? Tommy Soderstrom? No, none of them made it nearly as big as Len Barrie.
The British Columbia native spent three seasons with the Bears and managed to play in 184 games in the National Hockey League.
Barrie's best season in Hershey was a 42 goal season in 1991-92. However, the 76 point season a year later was also impressive considering he only played 61 games.
Today, Barrie is a real estate developer in Vernon, British Columbia. He is a partner in the Bear Mountain Resort and has successfully invested for numerous former teammates and players. The Bear Mountain Resort has become Western Canada's largest resort devolopment.
In June of 2008, Barrie became part owner of the Tampa Bay Lightning Club.
The former Bear star is married with two children. His son, Tyson, plays in the Western Hockey League with the Kelowna Rockets.
Barrie spends his free time on the golf course and boasts a six handicap.